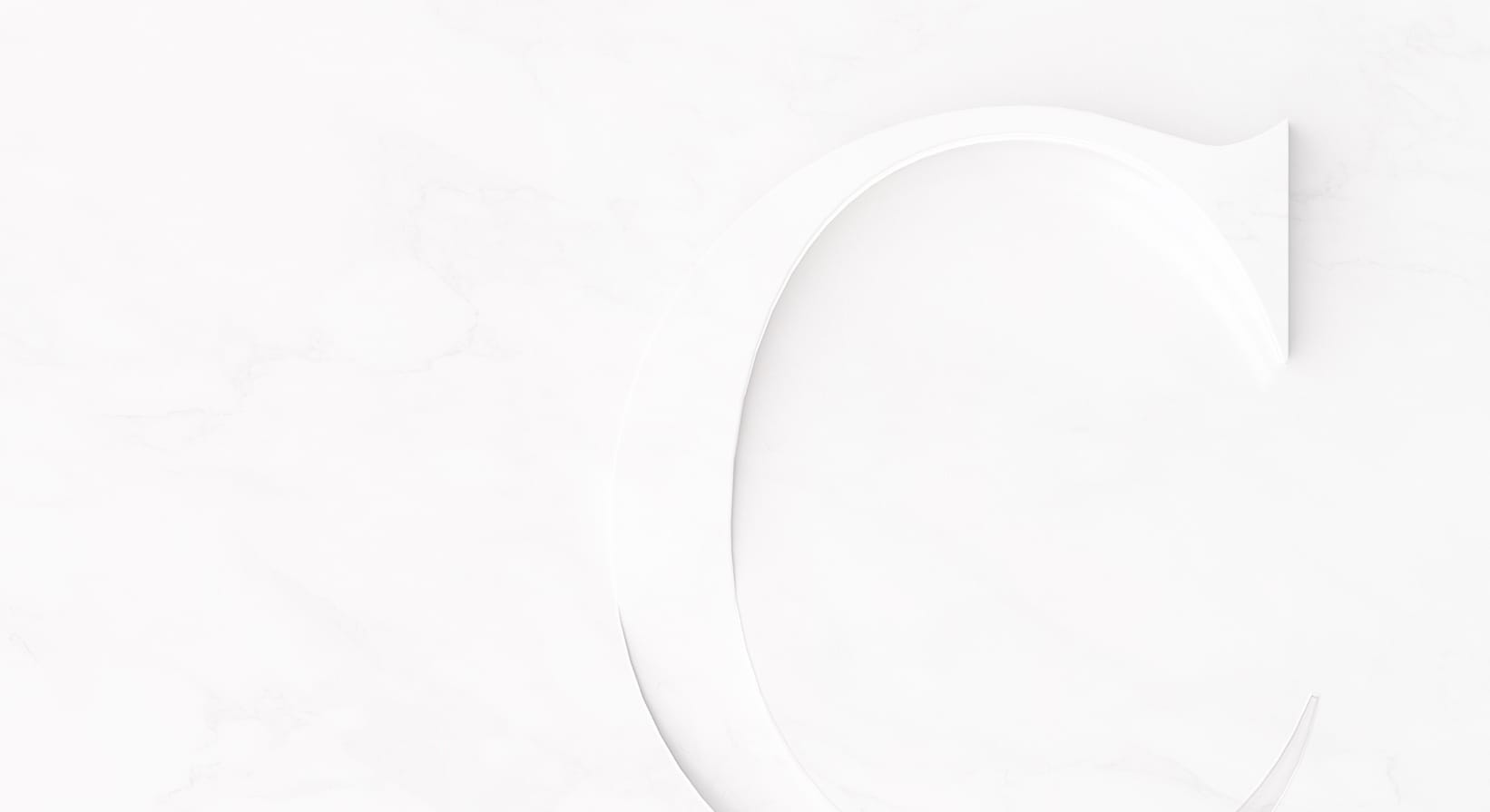 Mini-pupillages generally last for two days and, save in exceptional circumstances, take place in specific weeks in June, July, November and December of each year. We aim to take 10 mini-pupils per week.

All applications received will be treated as applications for the specific mini-pupillage weeks. However, where there are extenuating circumstances we will endeavour to make adjustments to this time-table if possible. If you have any questions please email  pupillage@4newsquare.com.

Mini-pupillages do not include a formally assessed piece of work. However, views regarding the individual’s suitability for pupillage in Chambers are provided to the Recruitment Committee by the member of chambers responsible for supervising the mini-pupil. Mini-pupillages are not a pre-requisite for a pupillage application. However, we encourage potential applicants to do a mini-pupillage in Chambers. We believe they provide a valuable opportunity to get an understanding of the work we do here, to meet members of Chambers and to get a feel for the working environment.

If applicants have any particular requirements or interests they should make this clear on the application form . Where possible we will then make necessary arrangements prior to the mini-pupillage.

The deadlines for 2022 mini-pupillages are as follows:

Mini-pupillages are granted after a review of an application form by two members of Chambers. The details are as follows: We believe that great barristers, great clerks and great staff members can come from all walks of life. We also believe that people perform at their best when they get the support they need.

We seek to implement those values in our working lives in chambers. We respect one another. We strive, wherever we can, to make chambers a positive, inclusive and friendly place. We aim to provide mutual support to help each other whatever our backgrounds, age, gender, race, ethnicity, religious beliefs, sexual orientation, physical abilities or gender identity.

We know that the Commercial Bar has a great deal of ground to cover in relation to equality and diversity. We seek to make up that ground wherever we can. We do so by recognising that as different individuals in chambers we need different types of support. Our goal is always to adapt and to find new ways to provide that support; and to take responsibility for promoting diversity and inclusion.

4 New Square Chambers is committed to Equality and Diversity.

We do not discriminate on the grounds of:

Although as a set of Chambers we work together in pursuit of a common purpose, we recognise that it is the contribution which we make as individuals which creates our success. This is the reason that Chambers sets out its policy clearly and adheres to it. We recognise that the provision of equal opportunities in Chambers will help Members of Chambers, pupils and staff to develop their full potential, talent and resources and allow us as an organisation to succeed.

We have a comprehensive Equality and Diversity Policy which applies to clients, members of Chambers and members of staff, pupils, mini-pupils, pupillage and tenancy applicants, job applicants, contract workers, agency workers, trainee workers and students on work experience or placements, volunteer workers, former members of Chambers and former members of staff. It sets out the policies which we have adopted in order to comply with the obligations imposed upon us by law, the Bar Code of Conduct and the Attorney General’s Equality and Diversity Expectations Statement.

We have a parenthood leave policy which gives rent and expenses free periods to primary and secondary carers. We also support flexible working. We have a Fair Access to Work Committee which monitors the allocation of work between members of Chambers.

A number of members of Chambers are actively involved with the Social Mobility Foundation, both as e-mentors and in hosting SMF candidates for placements.

LIFE AT THE BAR: Becoming a KC and my journey to the Bar – a discussion with 2019 silks Siân Mirchandani KC and Daniel Saoul KC of 4 New Square Chambers

LIFE AT THE BAR: My first year as a tenant, experience of pupillage and tips for future pupils and junior tenants – a discussion with Hannah Daly and Ian McDonald of 4 New Square Chambers

In this podcast, junior barristers (and 2017/18 pupils) Hannah Daly and Ian…

LIFE AT THE BAR: Pupillage applications and the pupillage year at 4 New Square – a discussion with Seohyung Kim and Melody Ihuoma

In this podcast, Seohyung Kim and Melody Ihuoma discuss their path to…

LIFE AT THE BAR: Life as a senior-junior and my journey to the bar – a discussion with Helen Evans and Anthony Jones

In this podcast, barristers Helen Evans and Anthony Jones provide an insight…

LIFE AT THE BAR: Insight into the pupillage recruitment process at 4 New Square Chambers – a discussion with Miles Harris and Lizzy Stewart