He's incredibly charming, hands-on and always responds. He's flexible in his methods and modern in his approach.

“Ben is quick to produce draft pleadings, submissions and advice.” “He is an extremely polished performer.” “Ben’s paperwork is thorough and well drafted. He is an extremely able lawyer.” – Chambers & Partners, 2023

“No doubt one of the stars of the junior Bar; his paperwork is thorough and well drafted, and he is an extremely able lawyer.” “He is incredibly hard-working; he’s one of the best juniors around and is undoubtedly a star of the future.” – Chambers & Partners, 2023

“His preparation of opening and closing submissions was particularly impressive. He is very approachable and was easy to work alongside for both myself and the client.” – Legal 500, 2023 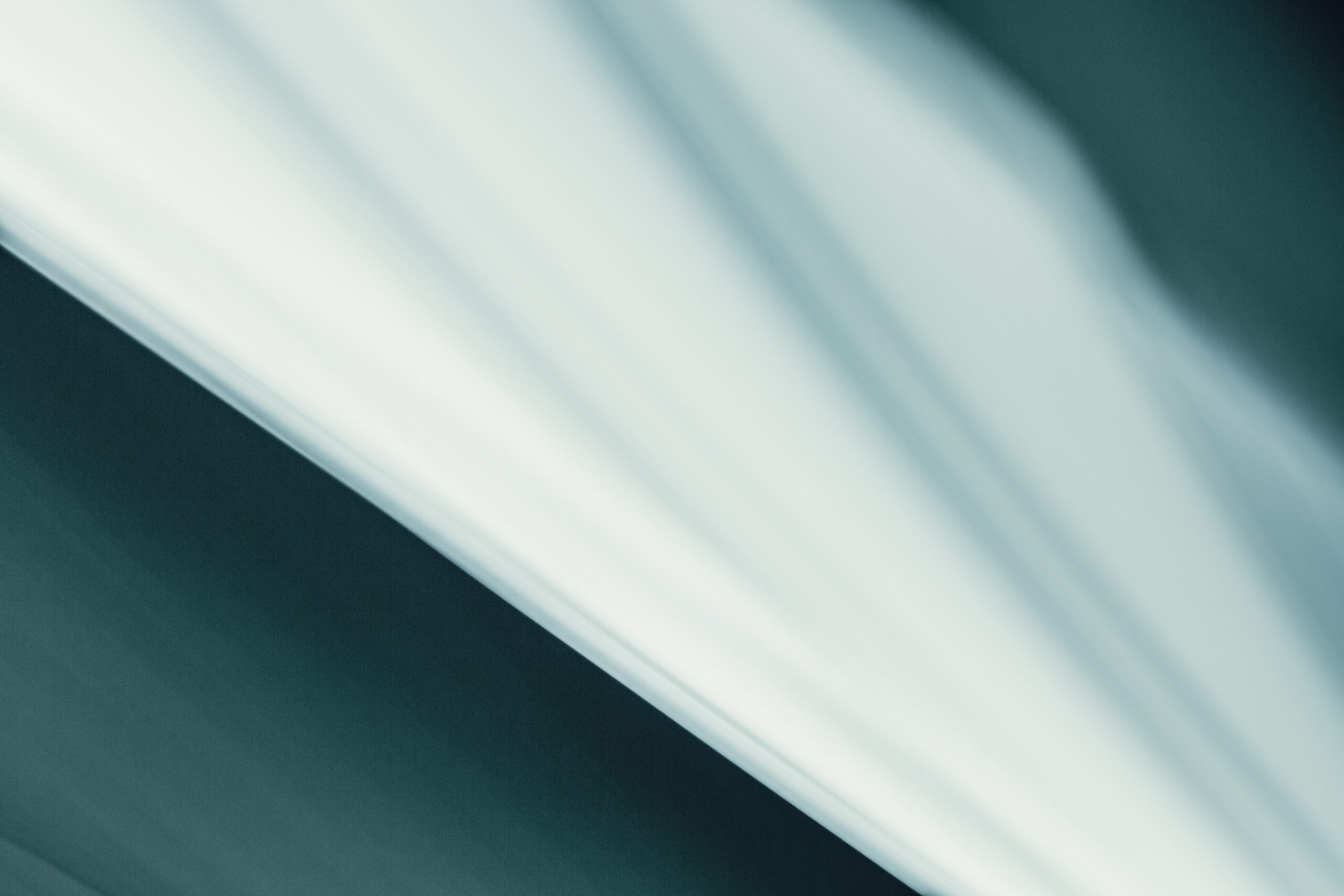